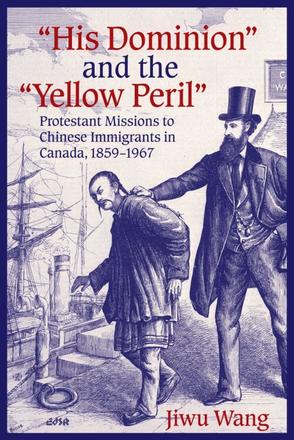 Table of Contents for
“His Dominion” and the “Yellow Peril”: Protestant Missions to Chinese Immigrants in Canada, 1859–1967 by Jiwu Wang

Chapter 1: Chinese Immigrants and Their Lives in Canada

Chapter 2: The Individual Missionary Efforts to Reach Chinese Immigrants in Canada since 1859

Chapter 3: The Establishment of the Missions: The Organized Work among the Chinese from 1885 to 1923

Chapter 5: Response to Chinese Immigrants and the Motives and Methods of the Protestant Missions

Jiwu Wang argues that, by working toward a vision of Canada that espoused Anglo-Saxon Protestant values, missionaries inevitably reinforced popular cultural stereotypes about the Chinese and widened the gap between Chinese and Canadian communities. Those immigrants who did embrace the Christian faith felt isolated from their community and their old way of life, but they were still not accepted by mainstream society. Although the missionaries’ goal was to assimilate the Chinese into Anglo-Saxon Protestant culture, it was Chinese religion and cultural values that helped the immigrants maintain their identity and served to protect them from the intrusion of the Protestant missions.

Wang documents the methods used by the missionaries and the responses from the Chinese community, noting the shift in approach that took place in the 1920s, when the clergy began to preach respect for Chinese ways and sought to welcome them into Protestant-Canadian life. Although in the early days of the missions, Chinese Canadians rejected the evangelizing to take what education they could from the missionaries, as time went on and prejudice lessened, they embraced the Christian faith as a way to gain acceptance as Canadians.

``This is one of the major studies on the history of Protestant missions to the Chinese in Canada. ''

``“His Dominion” and the “Yellow Peril” is a solid work grounded in church and archival research . .. [and] is the first book-length study on an important chapter of Chinese Canadian history, the history of the church in Canada, and Canadian history at large. '' 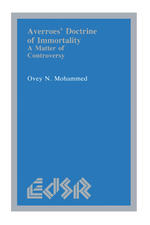 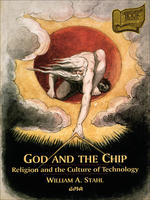 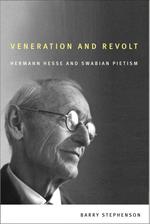 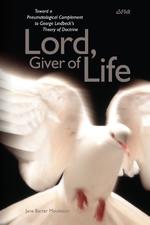 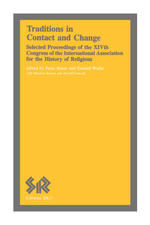 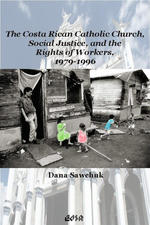