David T. McNab is a Métis historian who has worked for three decades on Aboriginal land and treaty rights issues in Canada. McNab teaches in the School of Arts and Letters in the Atkinson Faculty of Liberal and Professional Studies at York University in Toronto where he is Associate Professor of Indigenous Studies. He has also been a claims advisor for Nin.Da.Waab.Jig., Walpole Island Heritage Center, Bkejwanong First Nations since 1992. In addition to more than seventy articles, McNab has published Earth, Water, Air and Fire: Studies in Canadian Ethnohistory (editor) (1998) and Circles of Time: Aboriginal Land Rights and Resistance in Ontario (1999) as well as the co-edited (with Ute Lischke) Blockades and Resistance: Studies in Actions of Peace and the Temagami Blockades of 1988-89 (2003), Walking a Tightrope: Aboriginal People and their Representations (2005), and The Long Journey of a Forgotten People: Métis Identities and Family Histories, (2007) all with WLU Press. 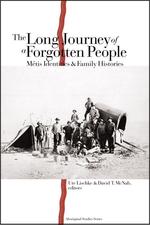 The Long Journey of a Forgotten People 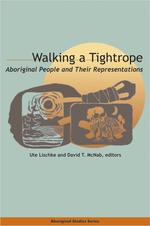 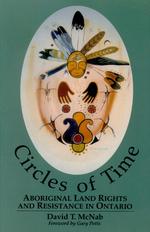 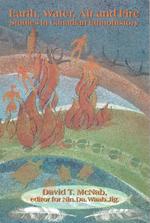