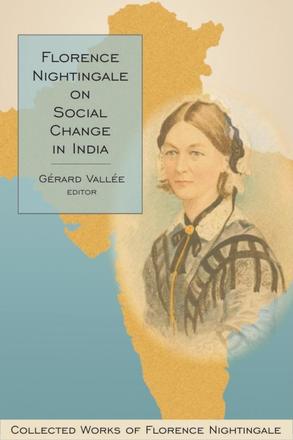 Social Change in India shows the shift of focus that occurred during Florence Nightingale’s more than forty years of work on public health in India. While the focus in the preceding volume, Health in India, was top-down reform, notably in the Royal Commission on the Sanitary State of the Army in India, this book documents concrete proposals for self-government, especially at the municipal level, and the encouragement of leading Indian nationals themselves. Famine and related epidemics continue to be issues, demonstrating the need for public works like irrigation and for greater self-help measures like “health missioners” and self-government.

The book includes sections on village and town sanitation, the condition and status of women, land tenure, rent reform, and education and political evolution toward self-rule. Nightingale’s publications on these subjects appeared increasingly in Indian journals.

Correspondence shows Nightingale continuing to work behind the scenes, pressing viceroys, governors, and Cabinet ministers to take up the cause of sanitary reform. Her collaboration with Lord Ripon, viceroy 1880-84, was crucial, for he was a great promoter of Indian self-government.

Social Change in India features much new material, including a substantial number of long-missing letters to Lady Dufferin, wife of the viceroy 1884-88, on the provision of medical care for women in India, health education, and the promotion of women doctors. Biographical sketches of major collaborators, a glossary of Indian terms, and a list of Indian place names are also provided.

Currently, Volumes 1 to 11 are available in e-book version by subscription or from university and college libraries through the following vendors: Canadian Electronic Library, Ebrary, MyiLibrary, and Netlibrary.

``Her influence was astounding, as was her grasp of social science methods. She put both to the best of uses, advocating improvements in issues of public health, and she also hoped for independence of her beloved India. ''

Other Books By Gérard Vallée 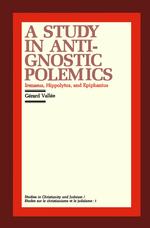 A Study in Anti-Gnostic Polemics 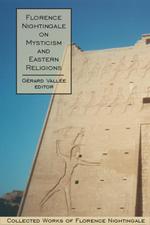 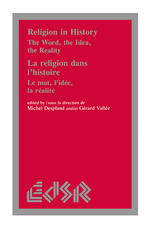