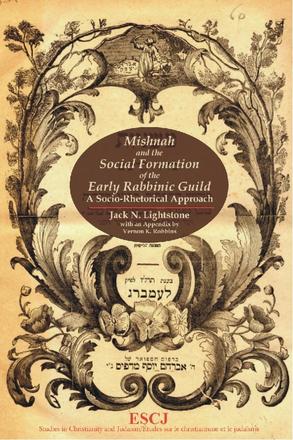 Mishnah and the Social Formation of the Early Rabbinic Guild

Where do the origins of the rabbinic movement lie, and how might evidence from the early rabbinic literature be made to reveal those origins?

In order to shed light on the early social formation of the rabbinic guild of masters, Lightstone brings the theoretical and methodological insights of socio-rhetorical analysis to examine Mishnah, the first document authored by the early rabbinic movement and its principal object of study for several centuries.

He argues that the enshrinement of Mishnah served to model, via its pervasive rhetoric, the principal authoritative guild expertise that qualified and marked one as a member of the rabbinic guild. Furthermore, he establishes the social and historical venue in late second- and early third-century Galilee.

The author concludes that the social formation of the early rabbinic guild coalesced around the institution of the Jewish Patriarchy, for which the early rabbis served as bureaucratic-scribal retainers. He further suggests that the development of both the Patriarchy in the Land of Israel and the social formation of the rabbinic guild may have been spurred by the imposition of Roman-style urbanization in the region over the course of the latter half of the second and beginning of the third century.

Lightstone’s approach is informed by the insights and methods of several cognate disciplines, encompassing literary analysis, sociology and anthropology, and history (including, in the last chapter, the history of material culture). The book will be of interest to advanced students in the history of Judaism, rabbinic literature, biblical studies, early Christianity, and the history of religion and culture in the late Roman Near East. 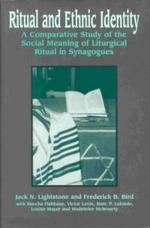 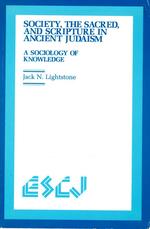 Society, the Sacred and Scripture in Ancient Judaism 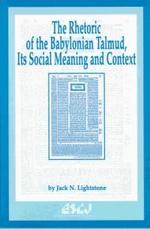 The Rhetoric of the Babylonian Talmud, Its Social Meaning and Context 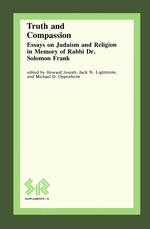 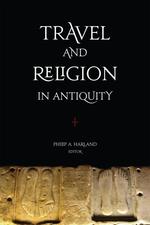 Travel and Religion in Antiquity 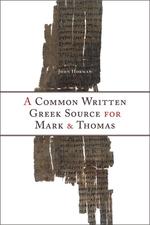 A Common Written Greek Source for Mark and Thomas 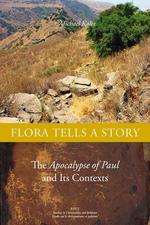 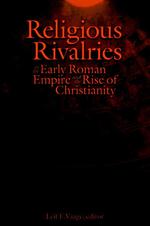 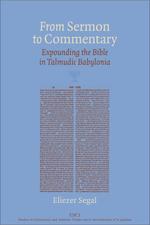 From Sermon to Commentary 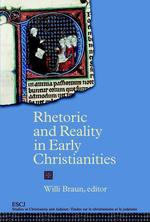 Rhetoric and Reality in Early Christianities 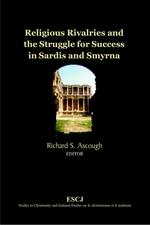 Religious Rivalries and the Struggle for Success in Sardis and Smyrna 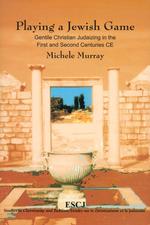 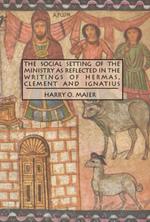 The Social Setting of the Ministry as Reflected in the Writings of Hermas, Clement and Ignatius 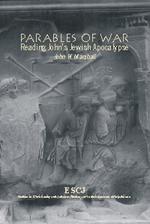 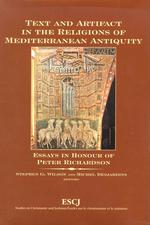 Text and Artifact in the Religions of Mediterranean Antiquity