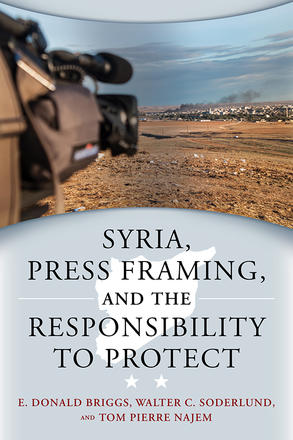 Chapter 2 – Evolving Norms of International Involvement in Domestic Conflicts: The Responsibility to Protect

The Syrian Civil War has created the worst humanitarian disaster since the end of World War II, sending shock waves through Syria, its neighbours, and the European Union. Calls for the international community to intervene in the conflict, in compliance with the UN-sanctioned Responsibility to Protect (R2P), occurred from the outset and became even more pronounced following President Assad's use of chemical weapons against civilians in August 2013. Despite that egregious breach of international convention, no humanitarian intervention was forthcoming, leaving critics to argue that UN inertia early in the conflict contributed to the current crisis

Syria, Press Framing, and The Responsibility to Protect examines the role of the media in framing the Syrian conflict, their role in promoting or, on the contrary, discouraging a robust international intervention. The media sources examined are all considered influential with respect to the shaping of elite views, either directly on political leaders or indirectly through their influence on public opinion. The volume provides a review of the arguments concerning appropriate international responses to events in Syria and how they were framed in leading newspapers in the United States, Great Britain, and Canada during the crucial early years of the conflict; considers how such media counsel affected the domestic contexts in which American and British decisions were made not to launch forceful interventions following Assad's use of sarin gas in 2013; and offers reasoned speculation on the relevance of R2P in future humanitarian crises in light of the failure to protect Syrian civilians. 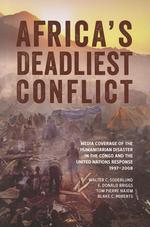 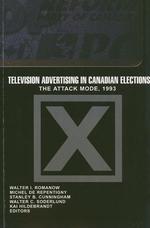 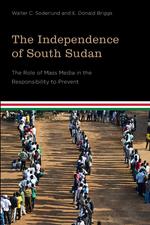 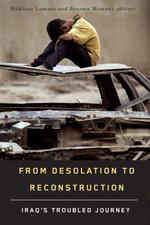 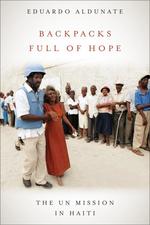 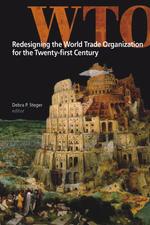 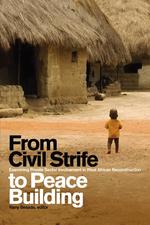 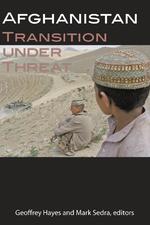 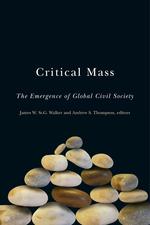