In his sixty-year career, John Beckwith has drawn attention with performances, broadcasts, and recordings of his more than 150 compositions and with his critical and research writings on personalities and issues of Canadian music past and present. Associated from 1952 to 1990 with the Faculty of Music, University of Toronto, he was a witness of, and often a participant in, “the excitement of new creative directions in theatre, painting, and music” (as he once put it) of late-twentieth-century Canada. John Beckwith is a member of the Order of Canada and holds honorary doctorates from five universities. 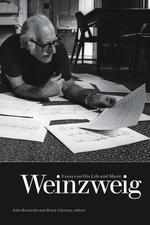 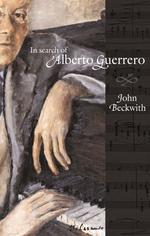 In Search of Alberto Guerrero 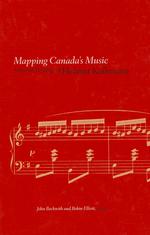 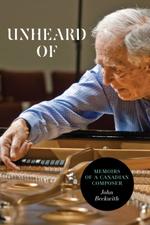