Alan Davies is a professor of Religion at the University of Toronto and is an ordained minister of the United Church of Canada. His other books include How Silent were the Churches? Canadian Protestantism and the Jewish Plight during the Nazi Era (WLU Press) written with Marilyn F. Nefsky, Antisemitism and the Christian Mind and Infected Christianity: A Study of Modern Racism. 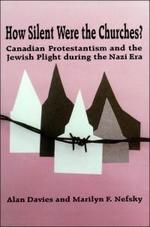 How Silent Were the Churches? 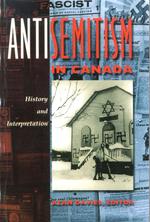