James Doyle is professor emeritus of English at Wilfrid Laurier University. Author of five other books, including The Fin de Siècle Spirit (1995), Stephen Leacock: The Sage of Orillia (1992), and Progressive Heritage: The Evolution of a Politically Radical Literary Tradition in Canada], he has contributed many times to scholarly journals, particularly on Canadian-US literary relations and political radicalism in Canadian literature. 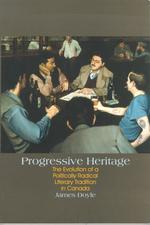 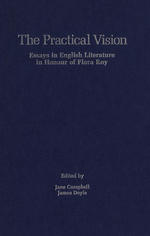