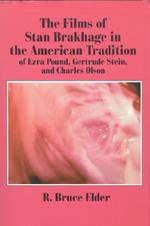 The Films of Stan Brakhage in the American Tradition of Ezra Pound, Gertrude Stein and Charles Olson 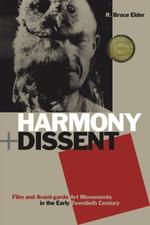 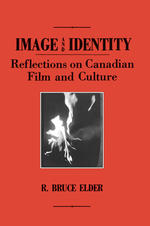 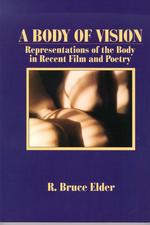 A Body of Vision 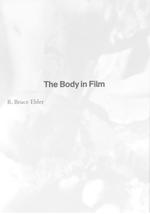 The Body in Film