Art historian Peggy Gale was one of the first people to write about artists’ video in Canada. She has held positions at the Art Gallery of Ontario, Canada Council, Art Metropole and elsewhere. Since 1974 she has also been an active independent curator and writer specializing in artists’ video and media/ time-based works. She has published extensively in museum catalogues, anthologies and magazines in Canada and abroad, including the book Videotexts (WLU Press, 1995). In 2006 Peggy Gale was among the winners of the Governor General’s Awards in Visual and Media Arts. 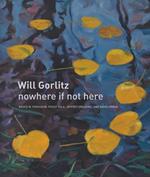 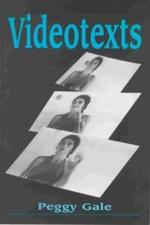