Ronald Haycock is professor of Military History and War Studies. He received his university education at WLU and Waterloo and his doctorate from the University of Western Ontario. He is a former Head of RMC’s History Department, Dean of Arts and Chairman of the War Studies programme. A former member of the editorial boards of the journals War and Society and Ontario History, he is currently on the Advisory Board of the Canadian Military Journal. He is a past president of the Canadian Military History Group and a member of the Partnership for Peace Consortium of Defence Academies. His previous publications include: [http://www.wlupress.wlu.ca/Catalog/haycock.shtml Sam Hughes: The Public Career of a Controversial Canadian, 1885-1916] (WLU Press) and Men, Machines and War (WLU Press). 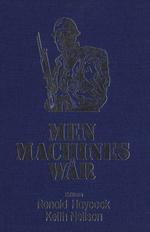 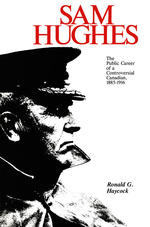 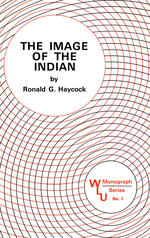 Image of the Indian