Leslie S. Kawamura is an Assistant Professor, Department of Religious Studies, University of Calgary, Alberta. He holds a Ph.D. from the University of Saskatchewan, Saskatoon, in Far Eastern Studies (1974). He has studied at the Kyoto University (Japan) and has taught at the Nyingma Institute (Berkeley), Institute of Buddhist Studies (Berkeley), and the University of Saskatchewan (Saskatoon). His publications include Mind in Buddhist Psychology (with H.V. Guenther, Dharma Press, 1975) and Golden Zephyr (Dharma Press, 1975). He was a founding member of the Honpa Buddhist Church of Alberta and the Canada-Mongolia Society. 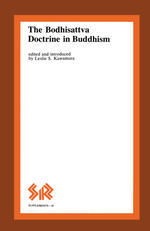 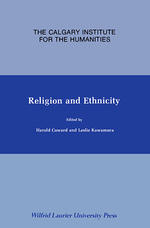