John L. Steckley has taught at Humber College since 1983 in the areas of Aboriginal languages, culture, and history. His twelve published books include textbooks in sociology, physical anthropology, and Aboriginal studies, as well as White Lies about the Inuit (2007) and Gabriel Sagard's Dictionary of Huron 2009. In 1999, he was adopted into the Wyandot tribe of Kansas. 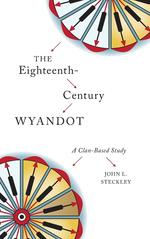 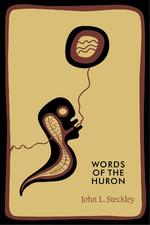 Words of the Huron