Donald Wilson joined the faculty of the University of Waterloo in 1970, where he remained until his retirement. A former chair of the Department of French Studies at UW, he is the translator of Babies for the Nation: The Medicalization of Motherhood in Quebec, 1910–1970, by Denyse Baillargeon (WLU Press, 2009) and, with Paul G. Socken, of Aaron: A Novel, by Yves Thériault (WLU Press, 2007). 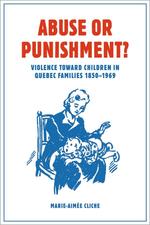 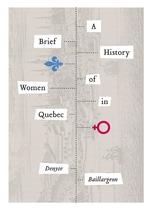 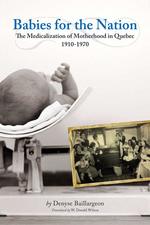 Babies for the Nation 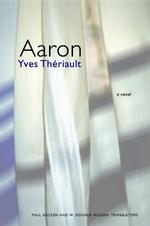