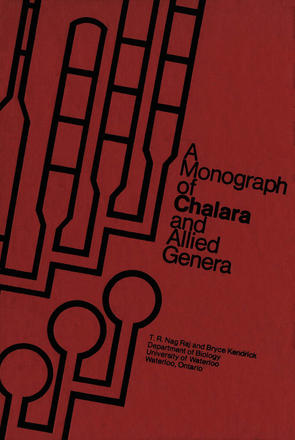 A Monograph of Chalara and Allied Genera

Our study, which began as an attempt to revise one genus, thus finished up by considering fifteen existing generic names (five reduced to synonymy, one to the status of nomen dubium) and adding one additional generic name (first published
elsewhere).

Readers will find in the taxonomic part of this book a compilation of descriptions and illustrations of species of Sporoschisma and Fusichalara. Some may consider these redundant, especially since we have added nothing significantly new to what is already known about them: our purpose in including them is solely to bring together all taxonomic data relating to Chalara and other closely allied genera in a single source-book. 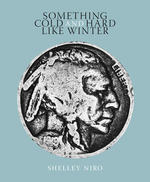 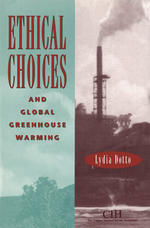