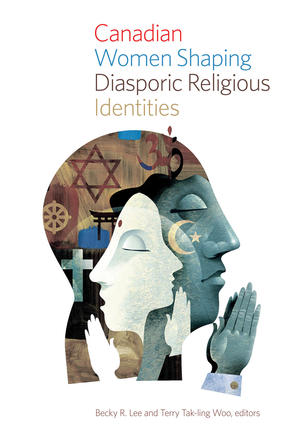 Section I: Christianity and Judaism in Newfoundland, Ontario, and Alberta

1. “He's My Best Friend“: Relationality, Materiality, and the Manipulation of Motherhood in Devotion to St Gerard Majella in Newfoundland | Marion Bowman

2. “She Couldn't Come to the Table 'til She Was Churched”: Anglican Women, Childbirth, and Embodied Christian Practice in Conception Bay, Newfoundland | Bonnie Morgan

3. On the Margins of Church and Society: Roman Catholic Feminisms in English-Speaking Canada | Becky R. Lee

7. Belief, Identity, and Social Action in the Lives of Bahá'í Women | Lynn Echevarria

8. Being Hindu in Canada: Experiences of Women | Anne Pearson and Preeti Nayak

This collection of essays explores how women from a variety of religious and cultural communities have contributed to the richly textured, pluralistic society of Canada. Focusing on women’s religiosity, it examines the ways in which they have carried and conserved, and brought forward and transformed their cultures—old and new—in modern Canada.
Each essay explores the ways in which the religiosities of women serve as locations for both the assertion and the refashioning of individual and communal identity in transcultural contexts. Three shared assumptions guide these essays: religion plays a dynamic role in the shaping and reshaping of social cultures; women are active participants in their transmission and their transformation; and a focus on women's activities within their religious traditions—often informal and unofficial—provides new perspectives on the intersection of religion, gender, and transnationalism.
Since the first European migrations, Canada has been shaped by immigrant communities as they negotiated the tension between preserving their religious and cultural traditions and embracing the new opportunities in their adopted homeland. Viewing those interactions through the lens of women’s religiosity, the essays in this collection model an innovative approach and provide new perspectives for students and researchers of Canadian Studies, Religious Studies, and Women’s Studies.

“The strongest features of this anthology are its immense diversity and its impressive coverage of Canada’s lesser-known religious traditions. A major achievement of this book is that it brings the topic of religion to the forefront of diaspora studies by using a range of theoretical approaches, opening the gateway to potential new areas of research in this field. … The work as a whole is highly recommended not only as a classroom text, but for anyone interested in gender and ritual studies in a diasporic setting against the backdrop of Canadian multiculturalism. ” 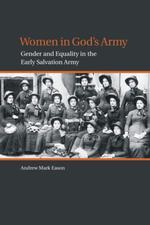 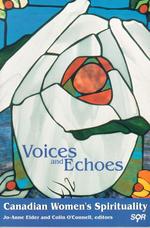 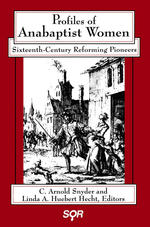 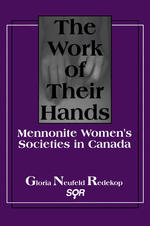