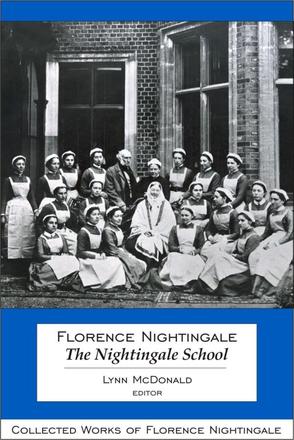 Although Florence Nightingale is famous as a nurse, her lifetime’s writing on nursing is scarcely known in the profession. Nursing professors tend to “look to the future, not to the past,” and often ignore her or rely on faulty secondary sources.

Nightingale’s work on nursing is now available to scholars and general readers alike through the publication of volumes 12 and 13 in the Collected Works of Florence Nightingale. Volume 12, The Nightingale School, relates the founding of her school at St Thomas’ Hospital and her guidance of its teaching for the rest of her life. Volume 13, Extending Nursing, relates the introduction of professional training and standards outside St Thomas’, beginning with London hospitals and others in Britain, followed by hospitals in Europe, America, Australia and Canada.

As medical knowledge progressed, nursing practice changed and Nightingale with it. Her evolving views on nursing, and on germ theory (typically misrepresented in the literature), are revealed.

In this volume, editor Lynn McDonald brings to light much unknown material on the early years of the school. The crisis of its near breakdown in the early 1870s is covered, followed by the measures Nightingale brought in to improve instruction, including her mentoring relationships with emerging nursing leaders. Nursing historians may be surprised to learn that Nightingale was keeping up on best operating theatre practices in 1898. Struggles with cost-conscious hospital administrators are part of the story, as is the challenge to keep nurses safe at a time when hospitals were dangerous places. /p 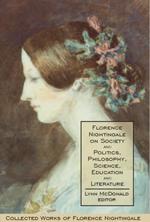 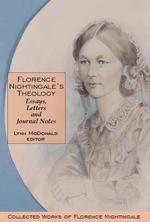 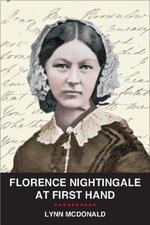 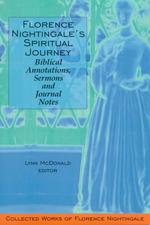