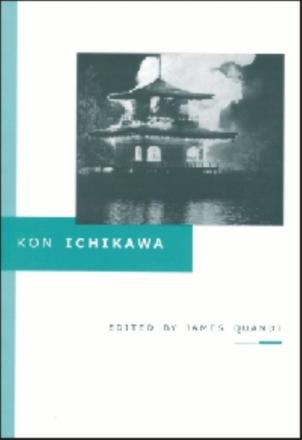 Kon Ichikawa has long been internationally ac-knowledged as one of the most accomplished and prolific masters of Japanese cinema, in the exalted company of Akira Kurosawa, Kenji Mizoguchi, and Yasujiro Ozu. Celebrated for his many adaptations of famous Japanese novels such as Fires on the Plain, Harp of Burma, Kagi, Conflagration, and The Makioka Sisters, Ichikawa is an artist with an astounding command of many genres, forms and tones, from ferociously humanist war films to sophisticated social satires, formalist documentaries (the acclaimed Tokyo Olympiad) to extravagant period pieces (An Actor’s Revenge. )

This volume, designed to accompany a retrospective of Ichikawa’s films, spans his entire career and includes essays and commentaries by such leading scholars of Japanese cinema as Donald Richie, Tadao Sato, Max Tessier, David Desser, Linda Erlich, and Keiko McDonald. Many articles and translations were commissioned for the book, including those by Tony Rayns, Aaron Gerow, Dennis Washburn and Catherine Russell. A new career interview with critic Mark Schilling is one of several illuminating discussions with the director included in this volume. Appraisals of Ichikawa by novelist Yukio Mishima, director Yasuzo Masumura, and critic Pauline Kael round out the portrait of a director prized for his elegant compositional style, venomous wit, and unerring humanism.

``Indispensable. Expertly researched, packed with information, and consistently insightful, Kon Ichikawa draws together over two dozen articles, including critical essays, interviews with the director, and personal accounts by him and his collaborators. Few anthologies convey such a palpable sense of a director's work amd modus operandi; fewer still attain such breadth and depth. This anthology will make readers want to rush out and see the films. ''

Other Books By James Quandt 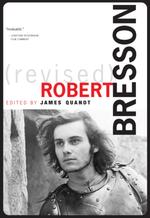 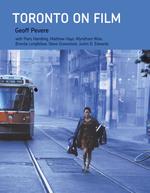 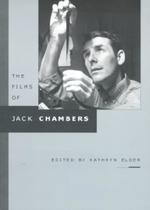 The Films of Jack Chambers 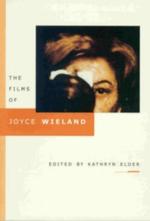 The Films of Joyce Wieland